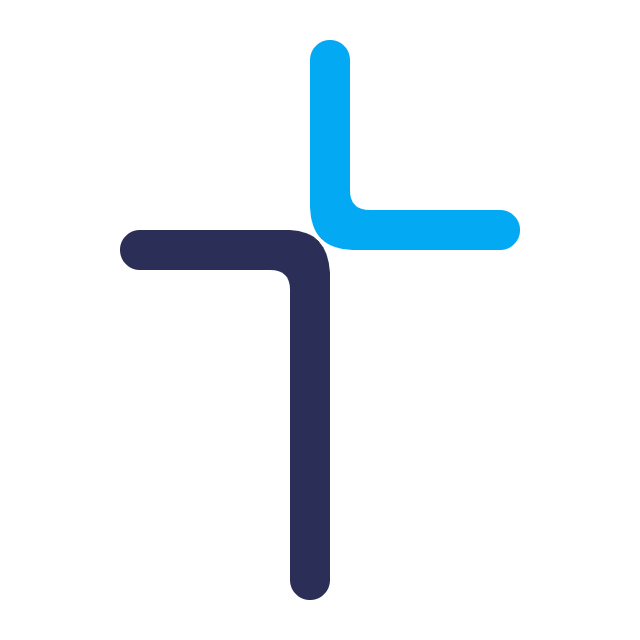 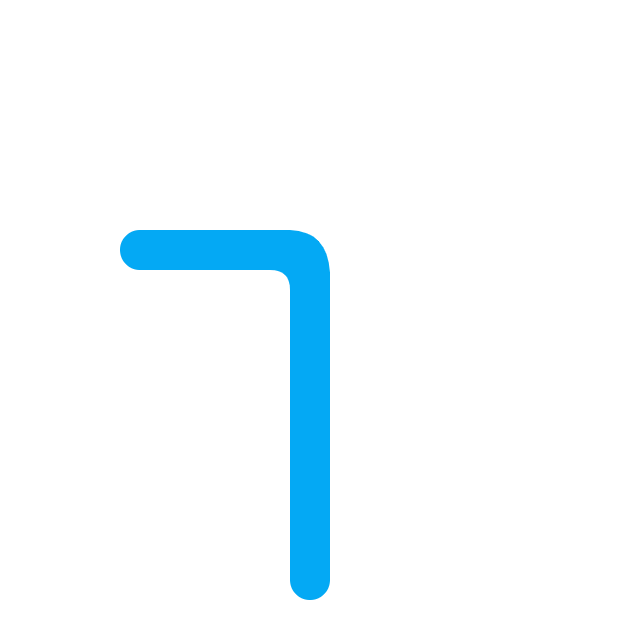 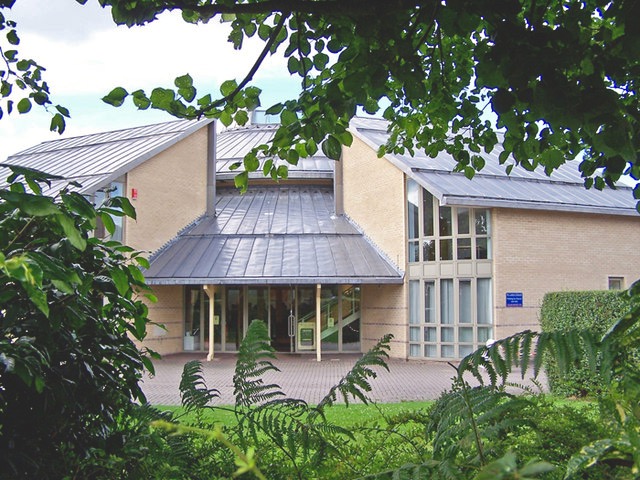 St Luke’s is a beautiful, modern church situated in Grange Park, in the Parish of Hedge End, in the Deanery of Eastleigh, in the Winchester Diocese, UK.

The church has a modern brick design and was opened in the early nineties. It features a large, oval shaped worship area which is carpeted apart from the raised, wooden alter on which rests the lecturn, table and font. The worship area has movable seating throughout and a curved gallery on the 1st floor accessible via the stairs to the left and right of the worship area and from stairs near the front of the church. The gallery is equipped with additional seating and audio visual equipment including two projectors. On the ground floor, the back of the worship area through the wooden framed glass panels is the main hallway which can be accessed through two double doors. The worship area also abuts a fully functional kitchen and ajoining tea and coffee room to one side and toilets, a multifunctional room and the vicar’s office on the other. On the first floor, leading off the landing, there are several multifunctional rooms, toilets and an office.

Directly in front of the church is a small grassy area surrounded by bushes and several trees. On either side of this area are parking spaces and bike stands. To the south side of the church building is a memorial rose garden which leads to further green space with a plant bed around the back of the church.

Please get in touch.

The parish contains two estates, one from the late 1990s and another built in the mid-2000s, along with two primary schools. The 2011 census reported that Hedge End Grange Park had a population of 7,748 which represented a 33% rise from the previous census. A further estate of 605 dwellings is planned together with a secondary school, due to open in September 2021. There is some commercial/light industrial use as well.

Hedge End town has a small shopping centre, but there are large out of town superstores including Sainsbury’s, Marks and Spencer, Currys, B&Q, a new Lidl store and many others. These are outside the parish.

The coastal beaches along The Solent and the countryside of the Meon Valley are beautiful areas to explore. Hedge End train station offers direct lines to London and Portsmouth. The M27 lies close by for easy access to Southampton and Portsmouth and the routes to the north via the M3 and A34.

OUR MISSION
OUR LOCATION